"IF YOU WERE BACK HOME RIGHT NOW, WHO WOULD YOU MOST LIKE TO HAVE A BEER WITH?"

It was the question that one homesick mate asked another, while working on a cold winter’s day in New York. Their answer, followed by a chance email, led them home to Australia, where they found themselves sitting in Bob Hawke’s kitchen. And what started as a dream to have a beer, turned into starting a beer company with Australia's most iconic Prime Minister.

Bob's only condition for getting involved? That his royalty share be donated to Landcare Australia, the environmental charity he established in 1989.

Since then, Hawke's has released three beers into the market.

Hawke's Lager – the 2018 AIBA trophy winner for "Best Australian Style Lager". Brewed with all-Australian ingredients, sourced from the very land that is supported by the Landcare partnership, it was Bob's favourite for a reason.

Hawke's Patio Pale – an easy-drinking, tropical-style pale ale, inspired by Bob's favourite place to enjoy a cold one – the Patio!

And Hawke's Underdog Session Lager – a delicately-hopped 3.5% lager, inspired by the moment when Australia won the 1983 America's Cup, causing Bob to declare that "any boss who sacks anyone for not turning up today is a bum!"

Hawke's fourth release will be a bigger, juicier delivery, finding its way into fridges (and eskies!) from November 2020. Just in time for the summer of cricket! Bob's favourite time of the year.

It’s not everyday you get to create a beer company with Bob Hawke. That’s why Hawke's is committed to making Bob proud by bringing Australia together over delicious, approachable beers, while supporting the land we all love.

Now that’s a legacy we’d all be proud to put our name to.

Find Hawke's beers at your local Bottle Shop across selected stores in NSW and ACT, or order a case online today from participating stores on SHOPMYLOCAL.COM.AU 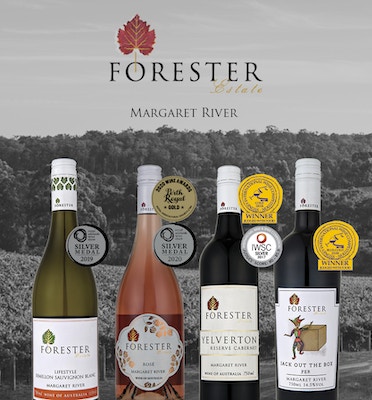 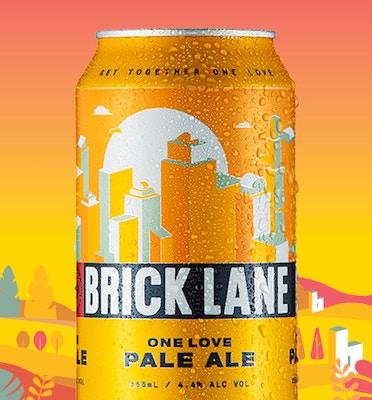 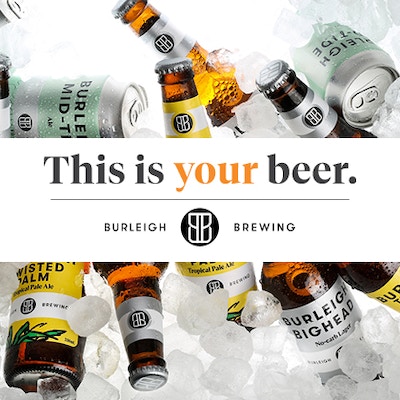 How to keep everyone happy in your esky this summer!

On the hunt for beer that tastes great and is preservative-free + vegan friendly?...